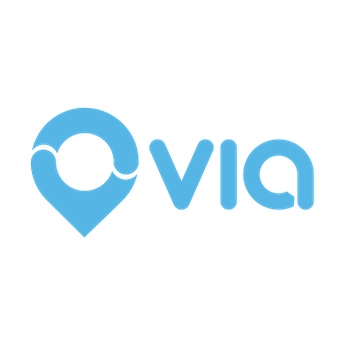 Via is re-engineering public transit, from a regulated system of rigid routes and schedules to a fully dynamic, on-demand network. Via’s mobile app connects multiple passengers who are headed the same way, allowing riders to seamlessly share a premium vehicle. 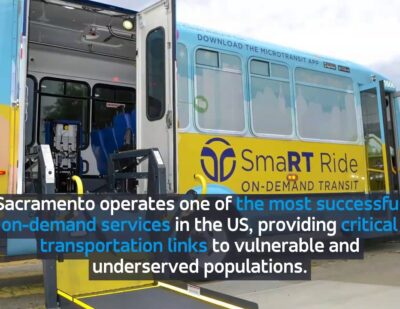 Transit in California is Going On-Demand 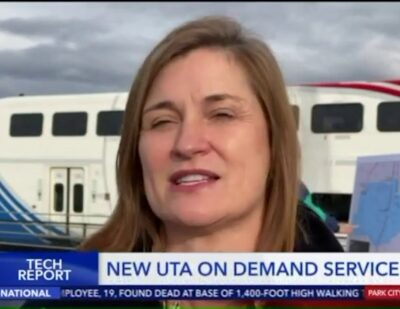 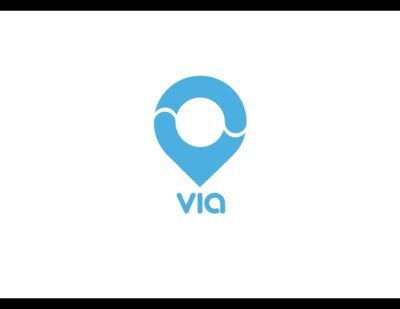 Reimagining How the World Moves 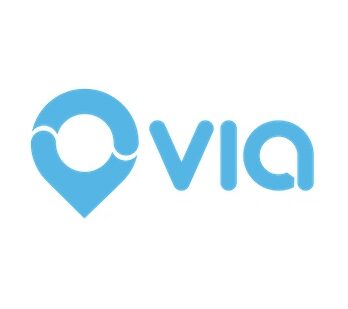 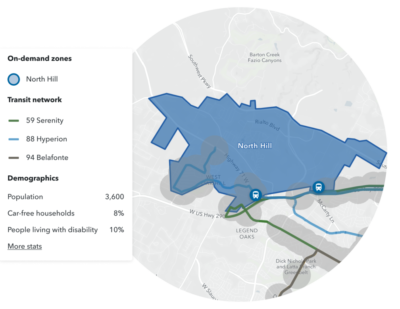 Via Launches On-Demand Planning, an End-To-End Platform for Trans...

Via's “On-demand Planning” allows cities and transit agencies to visualize how and where on-demand transit solutions can work within existing networks. 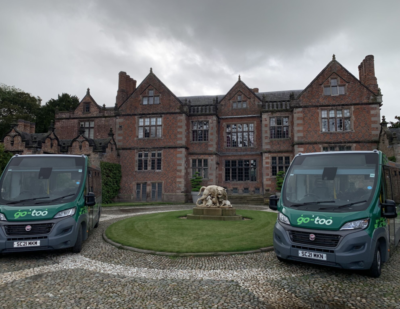 Cheshire East is partnering with Via, the leader in TransitTech, to launch an on-demand rural bus service to help reduce social isolation. 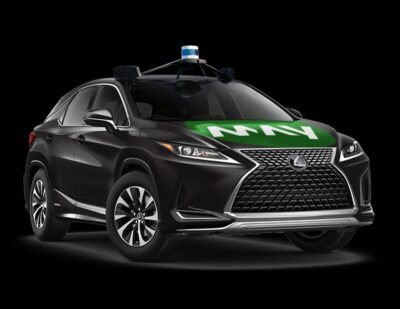 Via and May Mobility Announce on-Demand Autonomous Service in Gra...

May Mobility, in partnership with Via and Gentex, have announced the launch of an on-demand AV shuttle service in Grand Rapids, Michigan. 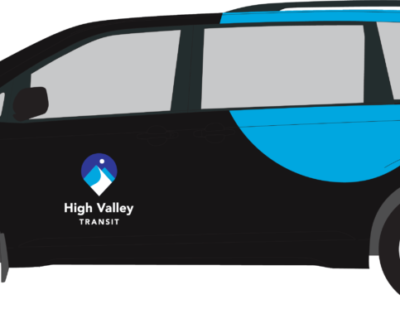 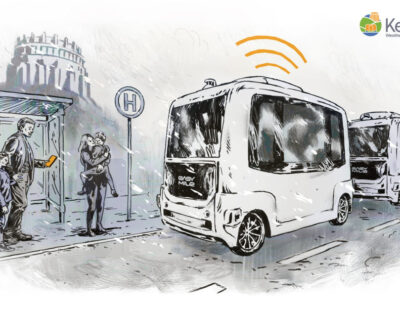 South Of Germany to Become the Center Of Autonomous Mobility

The KelRide project, brings together 6 partners from technology and mobility industries, the public sector, and science. 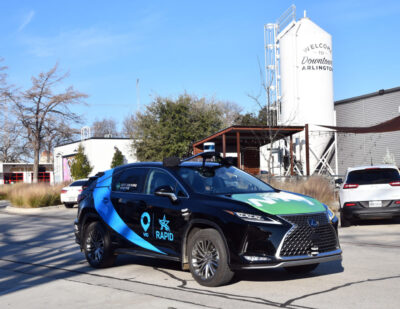 Via Arlington customers can now select to be picked up in a self-driving vehicle for trips around Downtown and The University of Texas at Arlington. 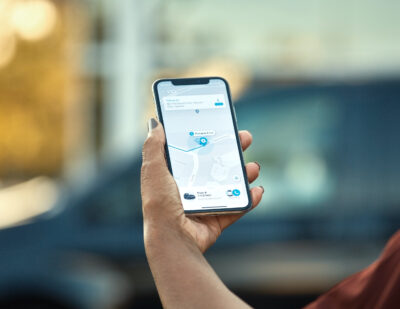 New on-Demand Public Transport Service to Launch in Bromsgrove, U...

The service, which will be delivered in partnership with Via, the leader in TransitTech, is set to launch in Bromsgrove in late April. 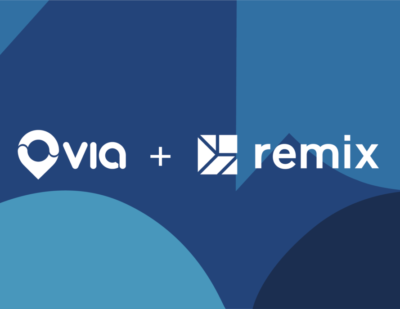 The acquisition seeks to establish a complete technology platform that powers equitable, accessible, and efficient transportation. 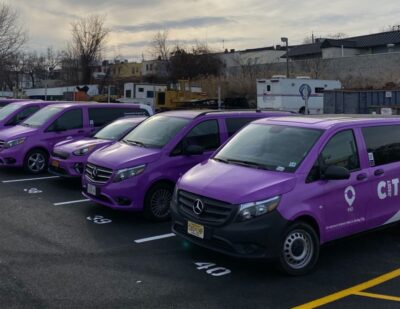 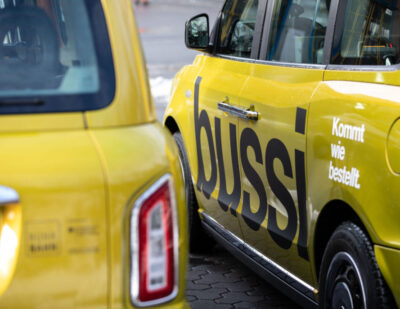 Ruhrbahn and Via Launch Bussi, an on-Demand Transit Service in Es...

Ruhrbahn, in partnership with Via, will launch the pilot project Bussi, an on-demand transit service in the core area around the city of Essen.

Use the form opposite to get in touch with Via directly to discuss any requirements you might have.