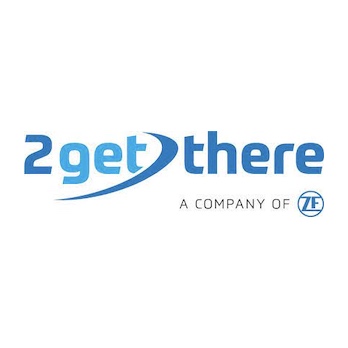 In 2015, Brussels Airport Company and De Lijn entered into a partnership with the intent to deploy self-driving shuttles at the airport. Further study and a tender between five different suppliers of autonomous vehicles ultimtely led to the choice for 2getthere.

The project fits well with Brussels Airport drive to constantly study new possibilities of expanding their intermodal hub in sustainable manner. With the project Flanders is a pioneer: it will be the first permanent application (at an airport) without steward and on public roads. The contract is divided into two phases. The first phase covers the development and thorough testing of the technology.

In autumn 2019, 2getthere will be conducting the first vehicle tests at its testsite in Utrecht. Upon successful completion, the first self-driving bus will arrive at Brussels Airport in the beginning of 2020 for further test drives at the airport. Upon a positive evaluation of the first phase of testing, De Lijn and Brussels Airport Company can deploy the self-driving shuttle from 2021 onwards between the terminal and Brucargo. 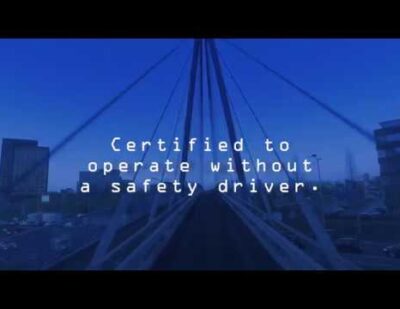 Use the form opposite to get in touch with 2getthere directly to discuss any requirements you might have.