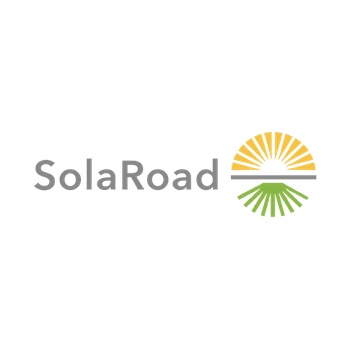 At SolaRoad we are committed to accelerate the transition to a clean and beautiful world within one generation. We do that by making renewable energy production invisible, seamlessly integrated in the world we live in. Our products are road pavements that also work as solar panels.

What if our roads would harvest the energy from the sun, and convert it to electricity to power lighting, traffic systems, households and electric vehicles, transforming our road network into a huge source of renewable energy. SolaRoad develops solar pavements to build these roads.

In 2010 a public-private consortium with TNO, province of Noord-Holland, Ooms Civiel (now part of Strukton) and Imtech Traffic&Infra (now Dynniq) started the joint development of technology to harvest solar energy from road pavements. Together they built the worlds first bike road with integrated solar panels in 2014, near Amsterdam. This 100 m test road was successful, and from 2017 follow-up pilot projects were built in Blauwestad (NL), Haaksbergen (NL), and two locations in France. SolaRoad was incorporated in 2018, to develop this technology into commercial, large-scale applicable products.

Tests on roads with heavy traffics were done in 2019 (Spijkenisse and Haarlemmermeer). Based on the results of these tests a new pilot with an improved version of SolaRoad was performed at the Brightlands Chemelot Campus in Geleen in 2020.

SolaRoad’s product development is based on a simple concept. Robust solar panels with a skid resistant, translucent coating are mounted on a concrete slab. The concrete provides support and loading capacity, the solar panel generates electricity from the sunlight, the coating protects the solar panel, and offers skid resistance for the traffic. The combination is a robust road surface, offering safety and comfort to bikes or vehicles, while harvesting electricity from the sun.

SolaRoad’s product development is based on two cornerstones: partnerships with committed and skilled development partners & down-to-earth development approach in cycles, where technological and product improvements are driven by client value and cost efficiency, and validated by laboratory testing, field tests and pilots, providing essential, real life feedback to the development team.

Field-tests with SolaRoad in light-traffic applications are being scheduled from mid 2020 in collaboration with the European Rolling Solar consortium, which will shortly be carrying out a pilot at the Brightlands Chemelot Campus in Geleen (Netherlands). 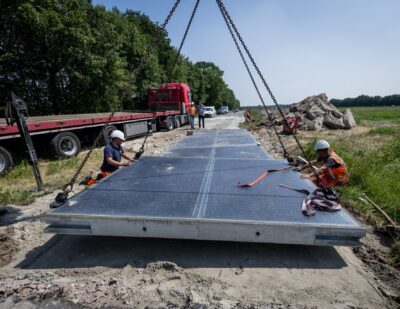 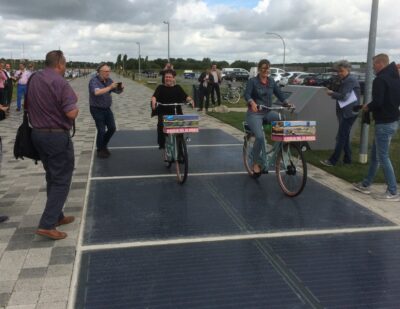 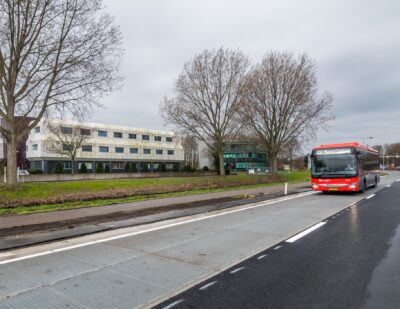 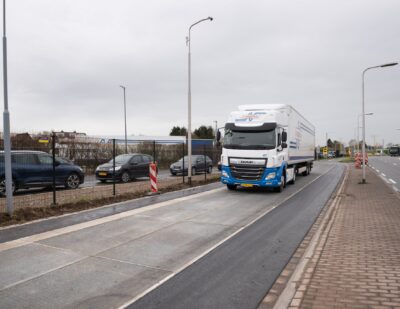 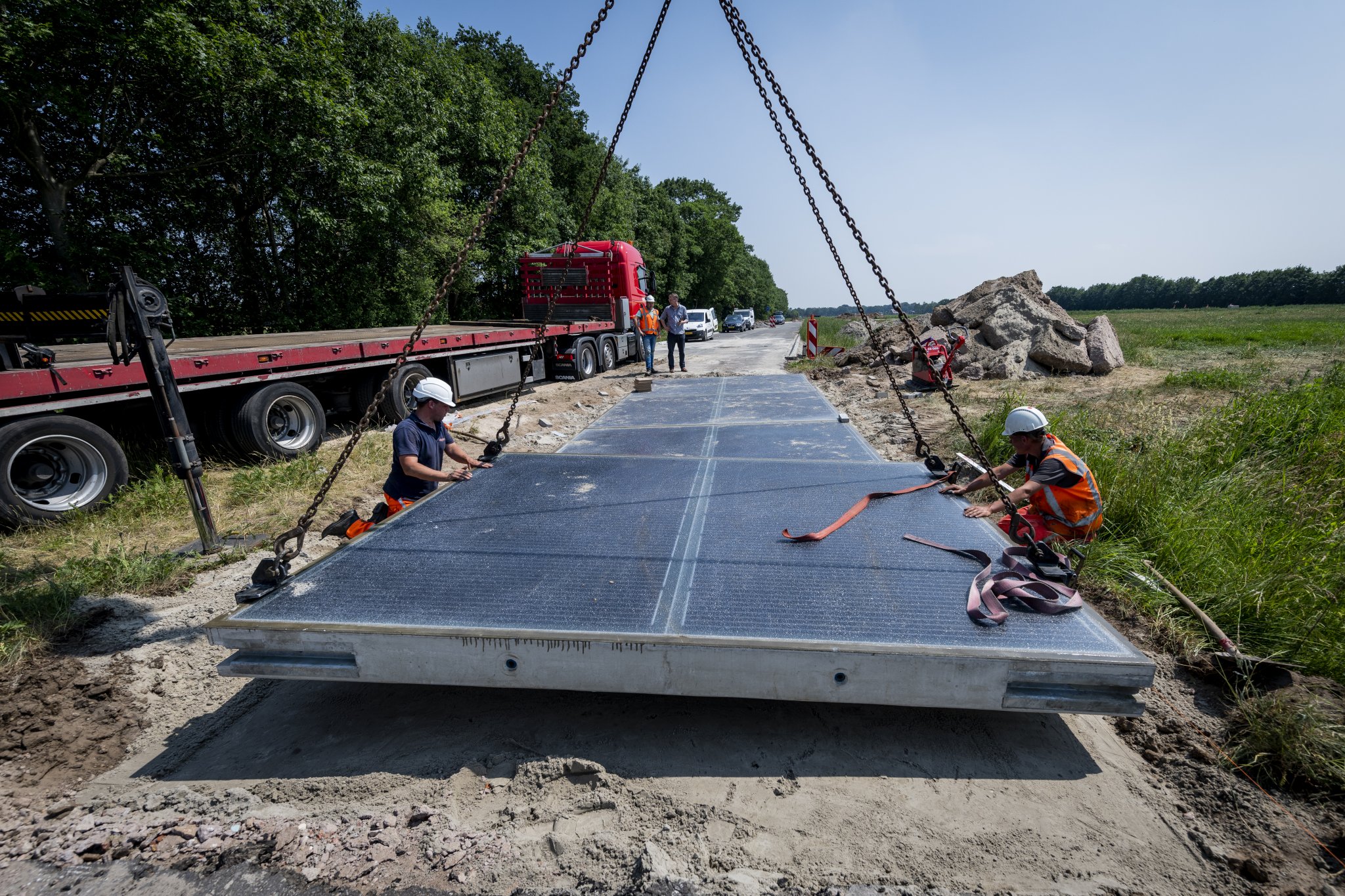 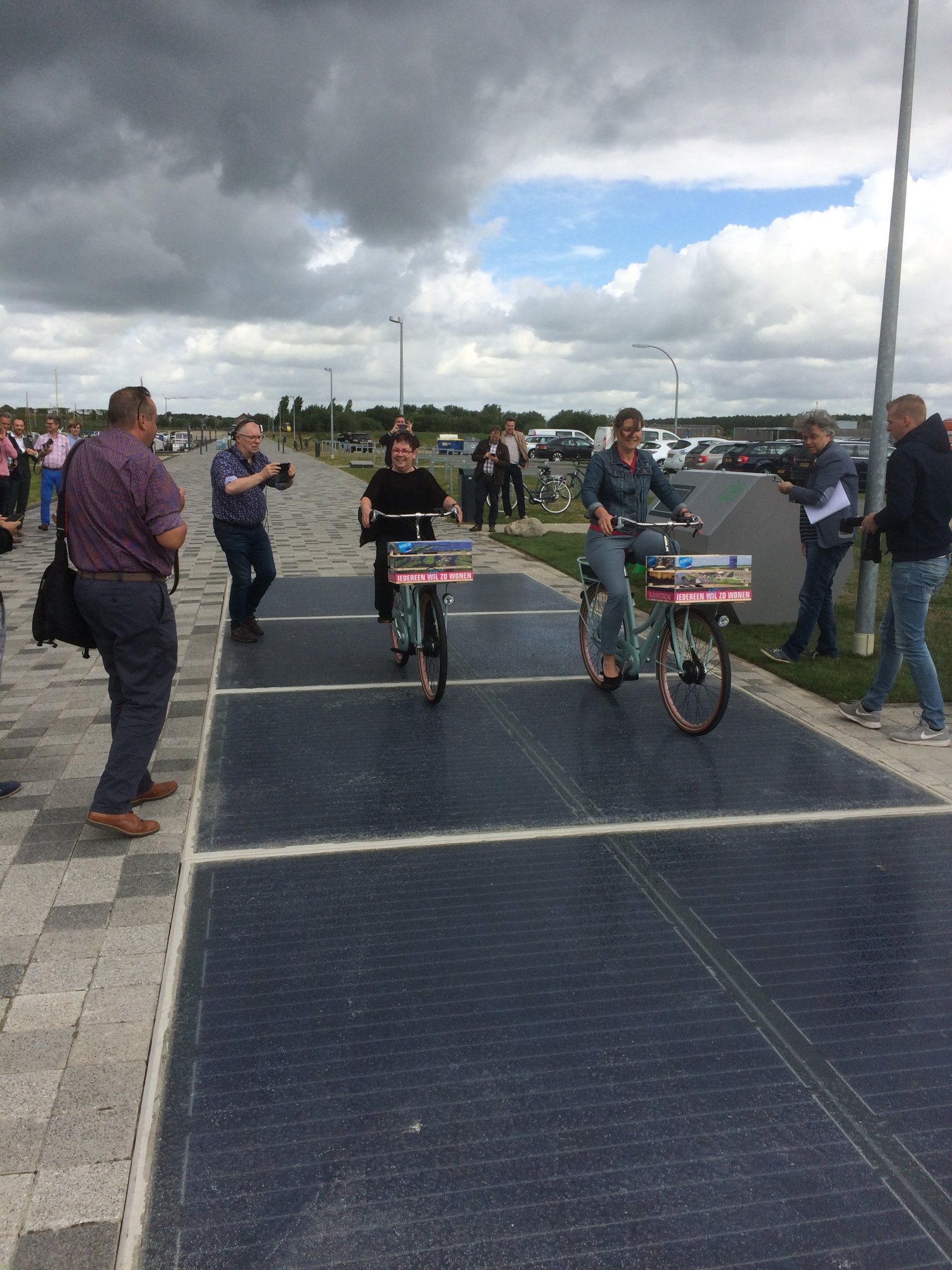 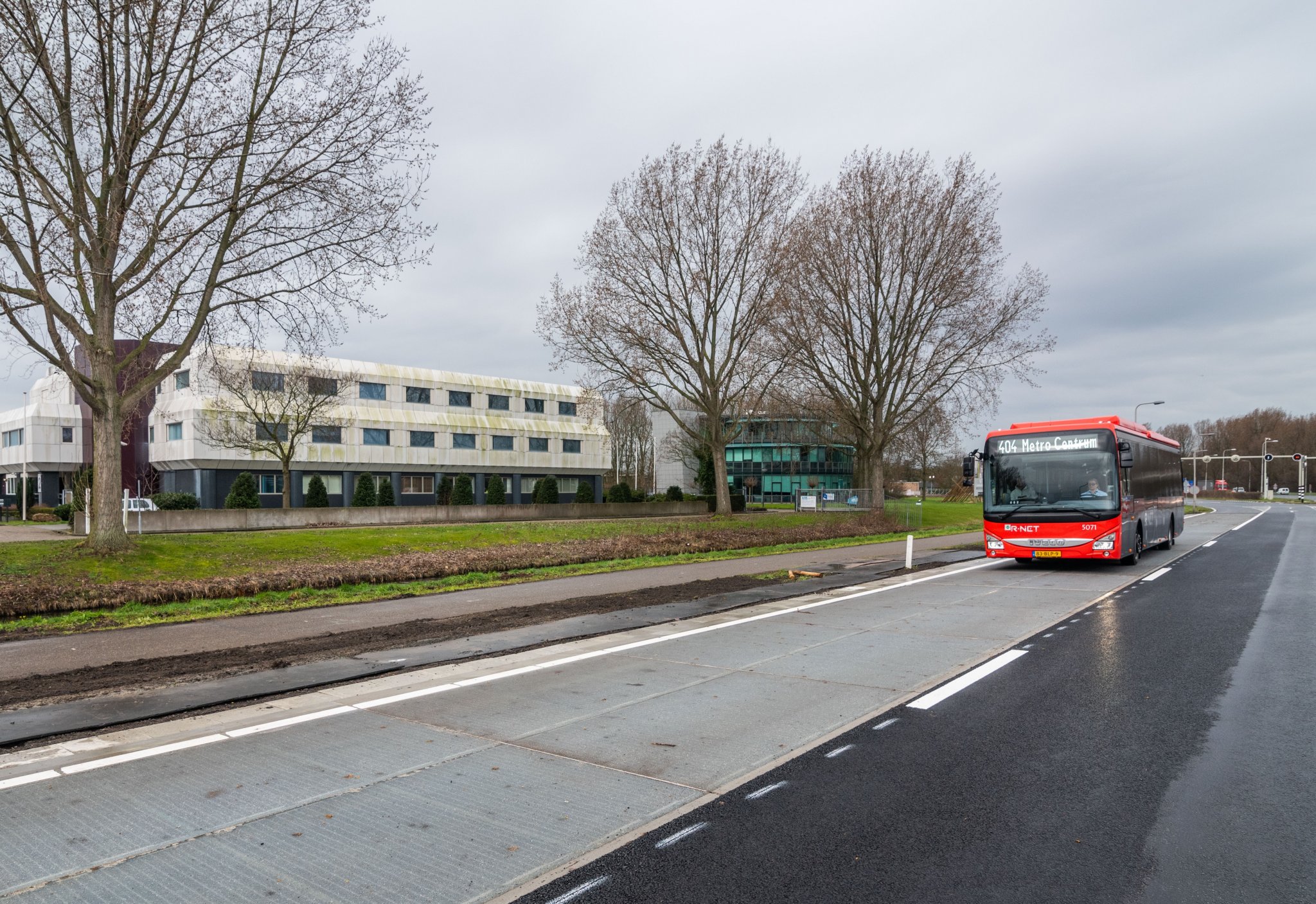 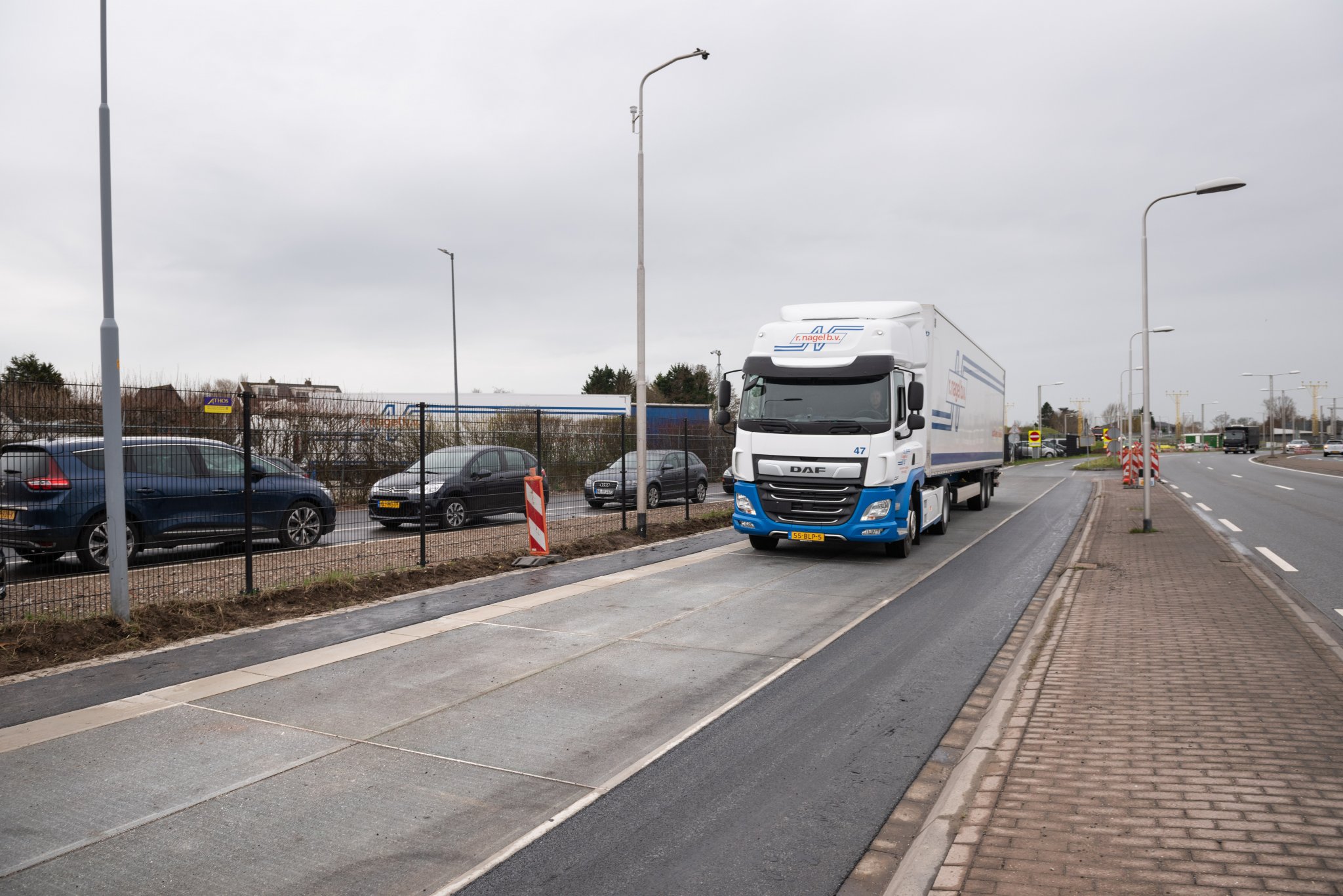 Use the form opposite to get in touch with SolaRoad directly to discuss any requirements you might have.