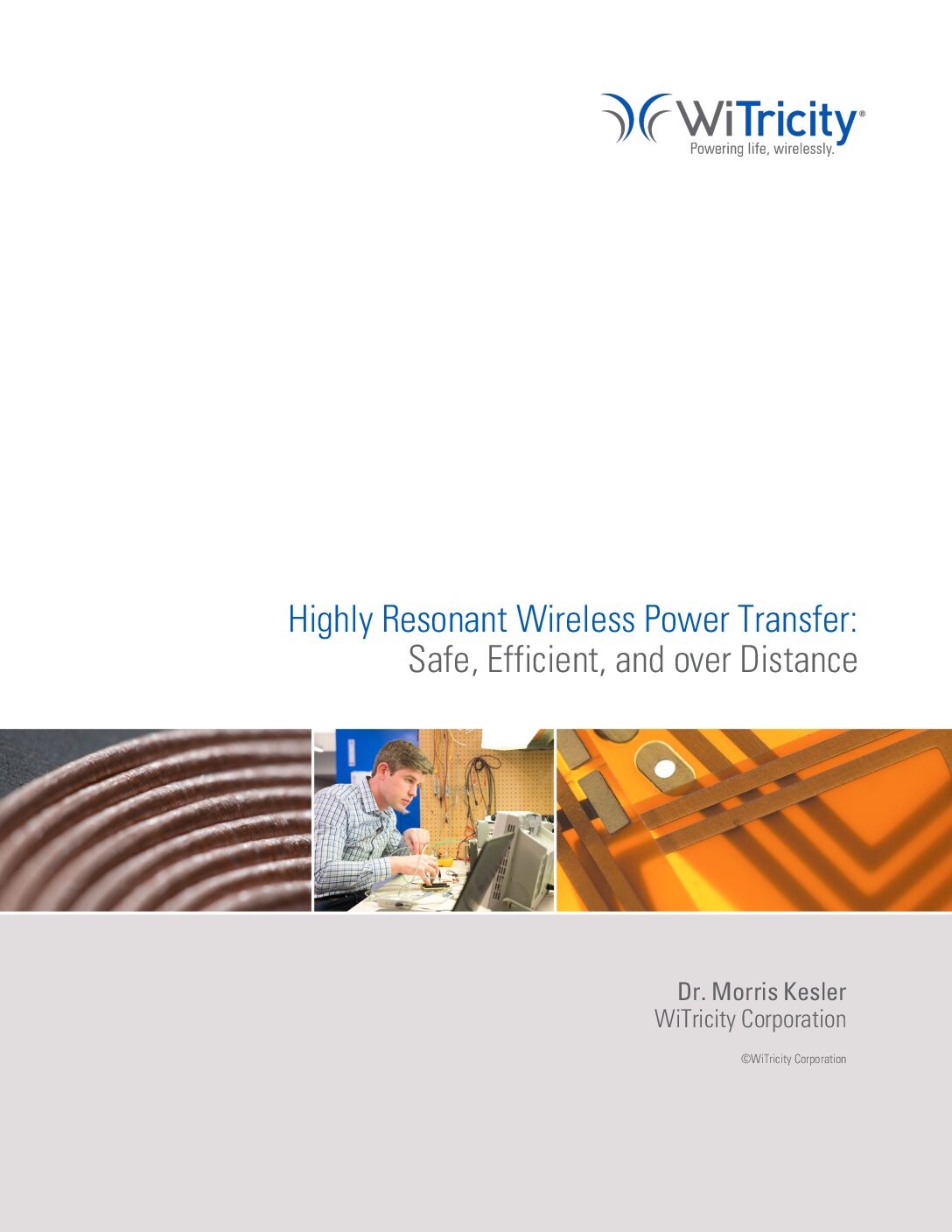 The idea of transmitting power through the air has been around for over a century, with Nikola Tesla’s pioneering ideas and experiments perhaps being the most well-known early attempts to do so [1]. He had a vision of wirelessly distributing power over large distances using the earth’s ionosphere. Most approaches to wireless power transfer use an electromagnetic (EM) field of some frequency as the means by which the energy is transferred. At the high frequency end of the spectrum are optical techniques that use lasers to send power via a collimated beam of light to a remote detector where the received photons are converted to electrical energy. Efficient transmission over large distances is possible with this approach; however, complicated pointing and tracking mechanisms are needed to maintain proper alignment between moving transmitters and/or receivers. In addition, objects that get between the transmitter and receiver can block the beam, interrupting the power transmission and, depending on the power level, possibly causing harm. At microwave frequencies, a similar approach can be used to efficiently transmit power over large distances using the radiated EM field from appropriate antennas [2]. However, similar caveats about safety and system complexity apply for these radiative approaches.

It is also possible to transmit power using non-radiative fields. As an example, the operation of a transformer can be considered a form of wireless power transfer since it uses the principle of magnetic induction to transfer energy from a primary coil to a secondary coil without a direct electrical connection. Inductive chargers, such as those found commonly in electric toothbrushes, operate on this same principle. However, for these systems to operate efficiently, the primary coil (source) and secondary coil (device) must be in close proximity and carefully positioned with respect to one another. From a technical point of view, this means the magnetic coupling between the source and device coils must be large for proper operation.

But what about going over somewhat larger distances or having more freedom in positioning the source and device relative to each other? That’s the question that a group at the Massachusetts Institute of Technology (MIT) asked themselves. They explored many techniques for transmitting power over “mid-range” distances and arrived at a non-radiative approach that uses resonance to enhance the efficiency of the energy transfer (see Physics of Highly Resonant Power Transfer for details) [3]-[6]. High quality factor resonators enable efficient energy transfer at lower coupling rates, i.e., at greater distances and/or with more positional freedom than is otherwise possible (and therefore, this approach is sometimes referred to as “highly resonant” wireless energy transfer or “highly resonant” wireless power transfer (HR-WPT)). The MIT team demonstrated the highly resonant technique using a magnetic field to transfer energy over a mid-range distance of 2 meters, and an industry was born. In some instances, this technology is also referred to as “magnetic resonance”, and it is often contrasted to “induction” for its ability to efficiently transfer power over a range of distances and with positional and orientational offsets. Since that initial demonstration, the use of HR-WPT, or magnetic resonance, has enabled efficient wireless energy transfer in a wide range of applications that was not possible before. 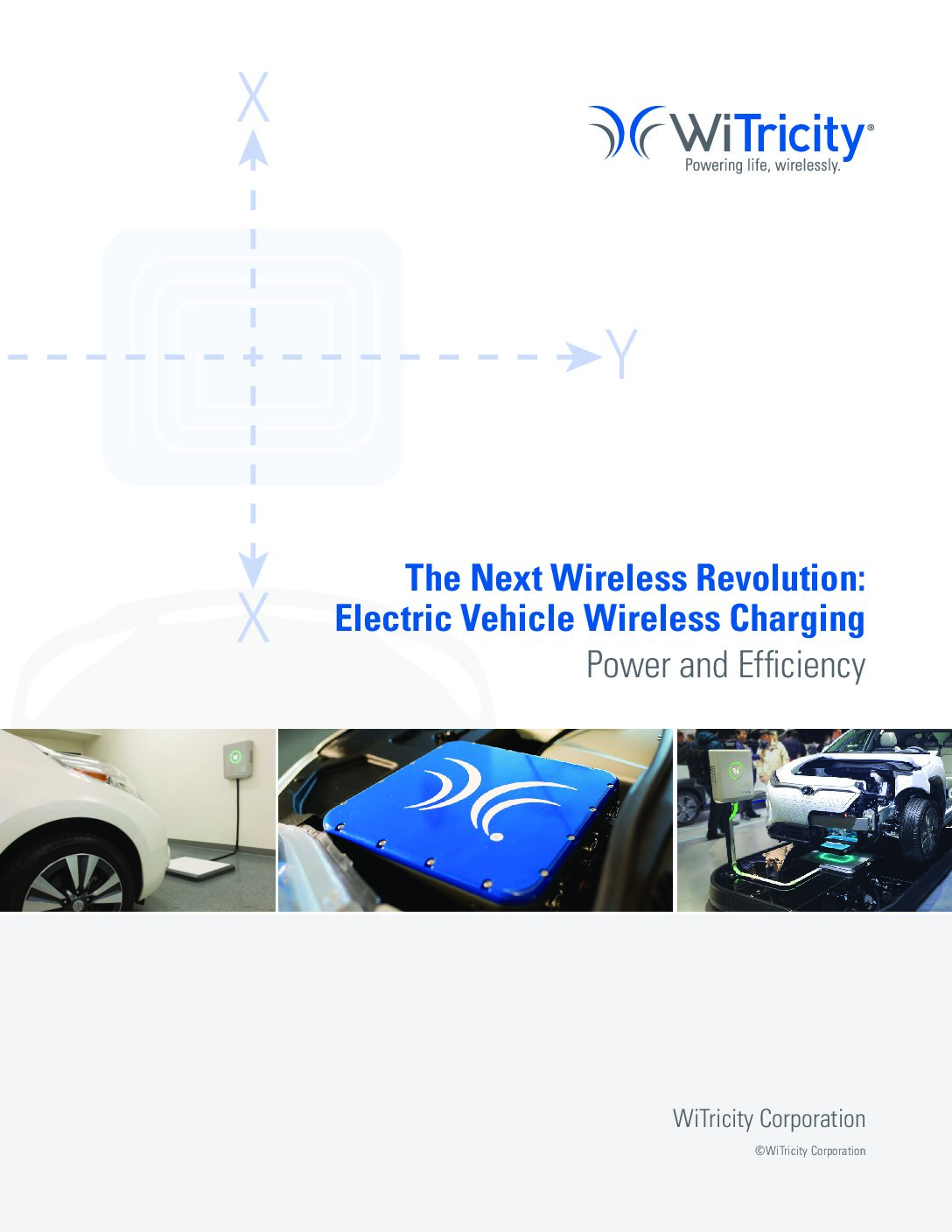 Fast, safe, and efficient wireless EV charging - the future of transportation - is a technology that’s proven and ready to be deployed. 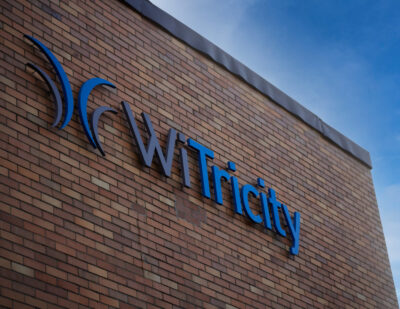 Building on the global growth in electric vehicles, WiTricity has just completed a new funding round of $63 million. 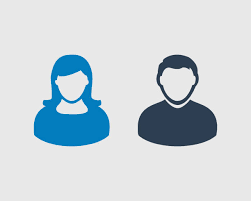 Is There a Gender Gap in Electric Vehicles?

A recent article in Wired highlighted the gender gap that currently exists in electric vehicles: WiTricity sheds light on the subject. 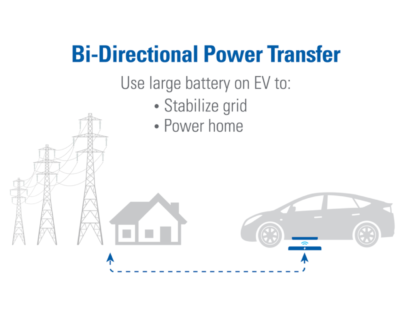 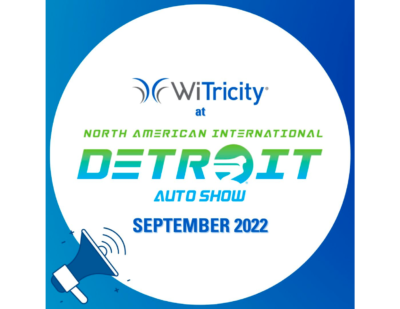 WiTricity has announced that it will exhibit at the North American International Auto Show (NAIAS) in Detroit in September 2022. 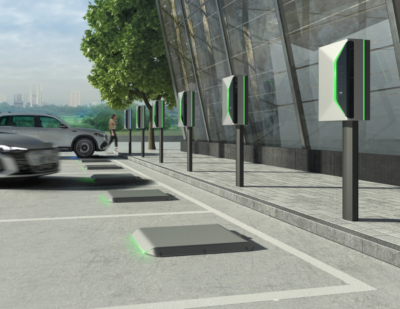 Siemens Invests in WiTricity to Advance Wireless Charging for EV&... 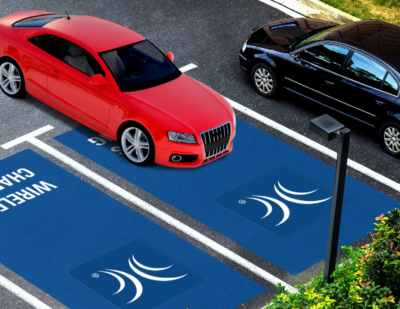 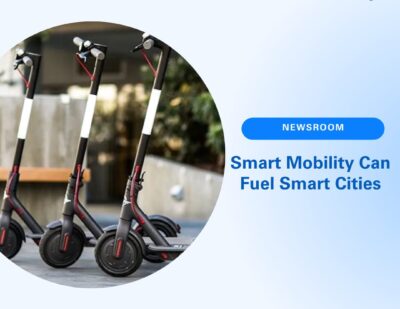 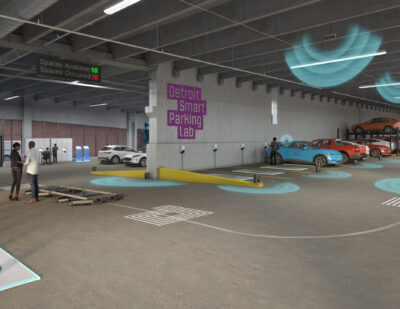 WiTricity, has been award a grant to deploy an electric vehicle (EV) wireless charging station at the Detroit Smart Parking Lab (DSPL). 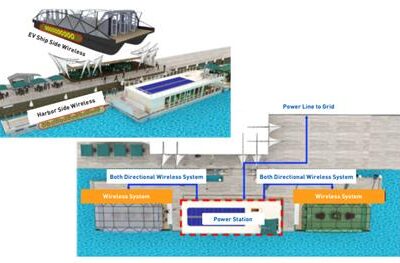 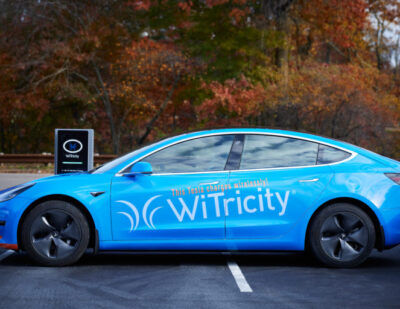 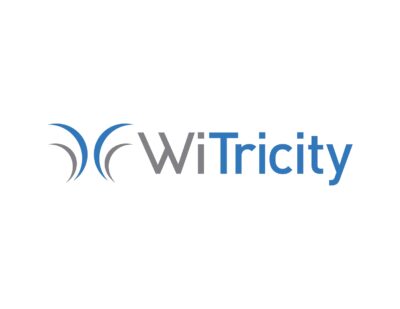 WiTricity’s Wireless Charging for Electric Vehicles to Debut in...

WiTricity has announced that its patented technology will debut as factory-installed equipment in a fully electric vehicle in South Korea. 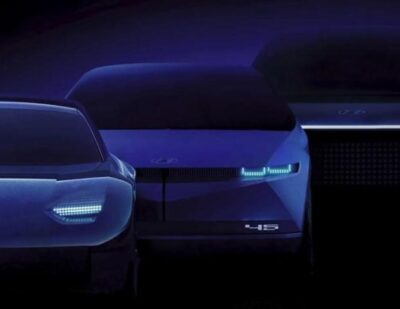 WiTricity CMO Amy Barzdukas breaks down some of the myths surrounding wireless charging for electric vehicles. 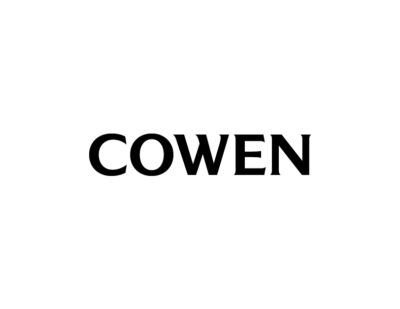 Alex Gruzen, the CEO of WiTricity, the company wirelessly charging the future of mobility, will speak at Cowen’s Mobility Disruption Conference. 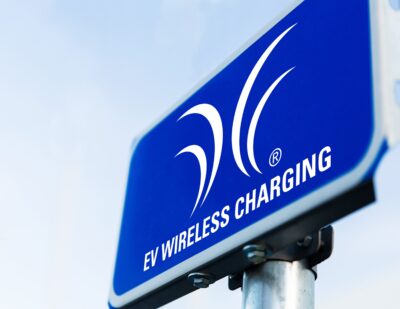 WiTricity Extends Recent Funding for a Total of $52M

WiTricity has announced an additional $18 million to its previously announced October fund raise of $34 million for a total of $52 million.

Use the form opposite to get in touch with WiTricity directly to discuss any requirements you might have.